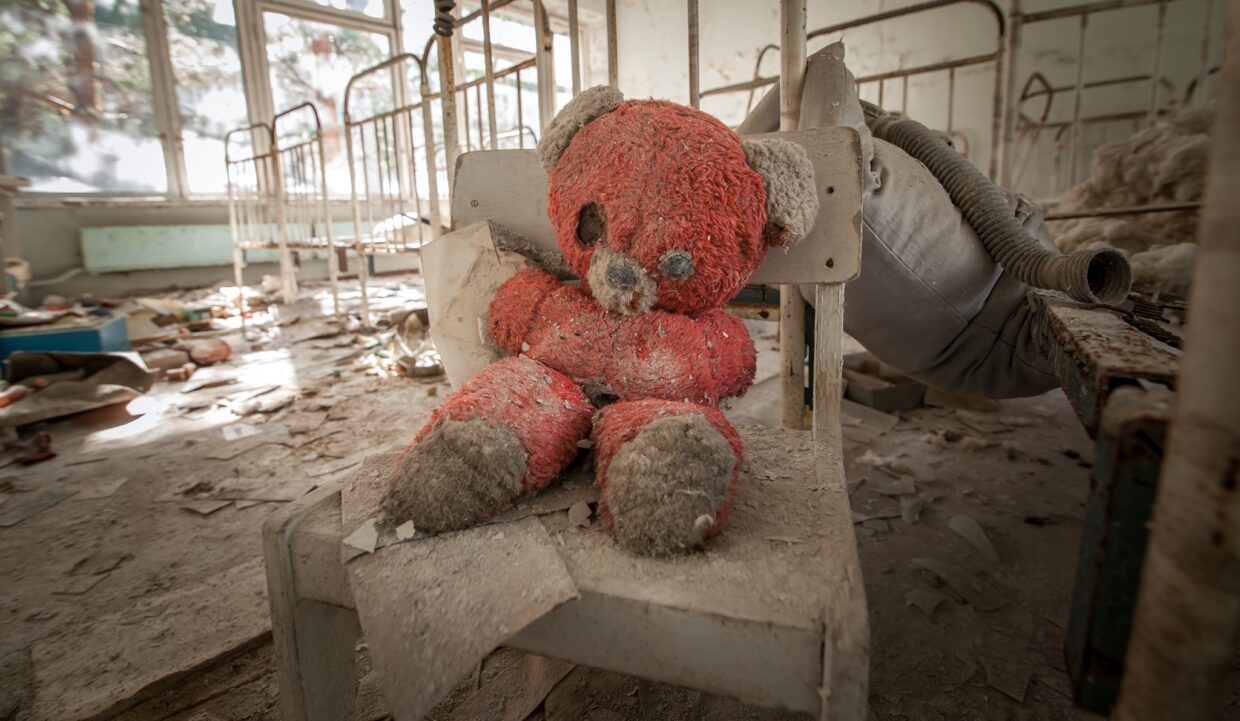 5 days in Kiev and Chernobyl for only £ 196 per person incl. direct flights, a well rated 3-star hotel and a 1-day trip to Chernobyl with guide!

Kiev is both the capital and the largest city in Ukraine. The city is an important center for industry, science, education and culture in Eastern Europe and houses several world famous historical monuments.

About a 1.5 hour drive from Kiev lies Chernobyl, which was hit by a tragedy in April 1986 when reactor number four at the city’s nuclear power plant exploded. At the explosion, more than 400 times as much radioactive pollution was triggered as by the 1945 atomic bomb over Hiroshima.

The Chernobyl accident is the world’s largest nuclear accident to date, but today 33 years after the accident, according to Ukrainian authorities, during a visit to the plant you will only be exposed to about as much radiation as on a long flight, so they do not think so, that it is dangerous. However, one must follow the guides’ instructions and refrain from picking things up.

On Getyourguide you can find cheap 1- and 2-day guided tours from Kiev to Chernobyl. They receive good ratings:

We have based the article on the 3.5-star Ambassador Plaza Hotel, which receives fantastic reviews from previous guests. The hotel offers beautiful en suite rooms and provides an airport shuttle service for a fee.

On momondo we have found cheap flights from London to Kiev!

The hotel we propose offers airport transfers for £ 23.

The calculation of the price is based on 2 adults travelling. You can easily change the amount of travellers and or add children and by that most often achieve a lower price per person.

We can make mistakes. You should always remember to check the dates to see if they match before you book. Also check the price of the flight and the hotel before booking. – They might have changed since we published the article.

The mentioned flight price only includes a small bag. Hand luggage or luggage can be added at additional cost.

The cookie settings on this website are activated to give you the best user experience. By the continuous use of the website without changing your cookie settings or by clicking accept below this will be interpreted as your accept